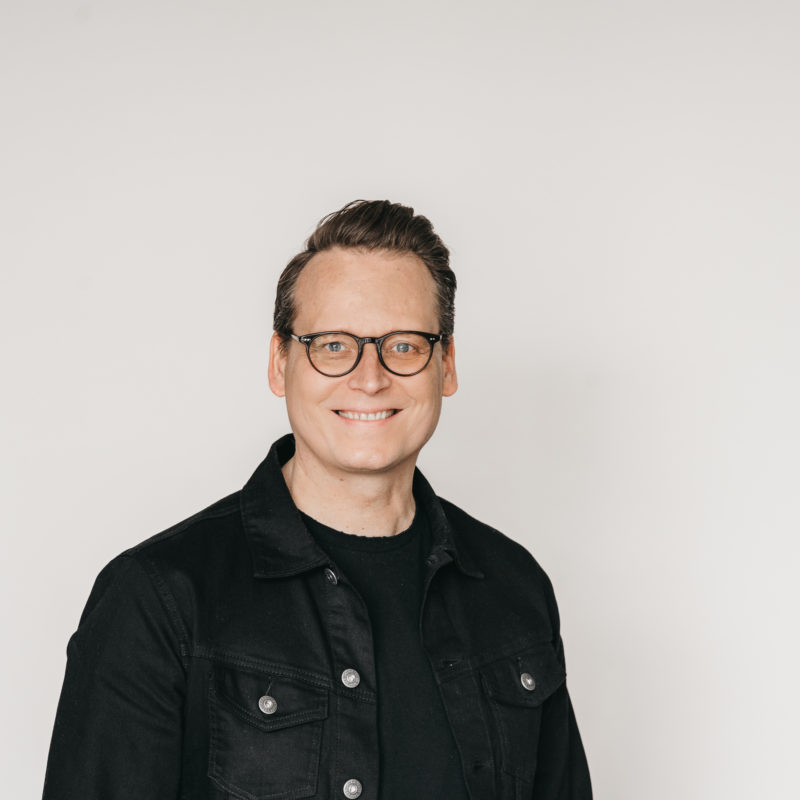 Pastor Brent joined the Pastoral Staff in 1994 upon graduating from Bible College, and served faithfully for many years as an associate Pastor under Pastors Earlby and Esther Coulter. He became the Lead Pastor at The City Church in November 2008. Brent is passionate and committed to see everyone live the abundant life that God has provided for them. His messages will inspire and challenge you to follow Jesus everyday. 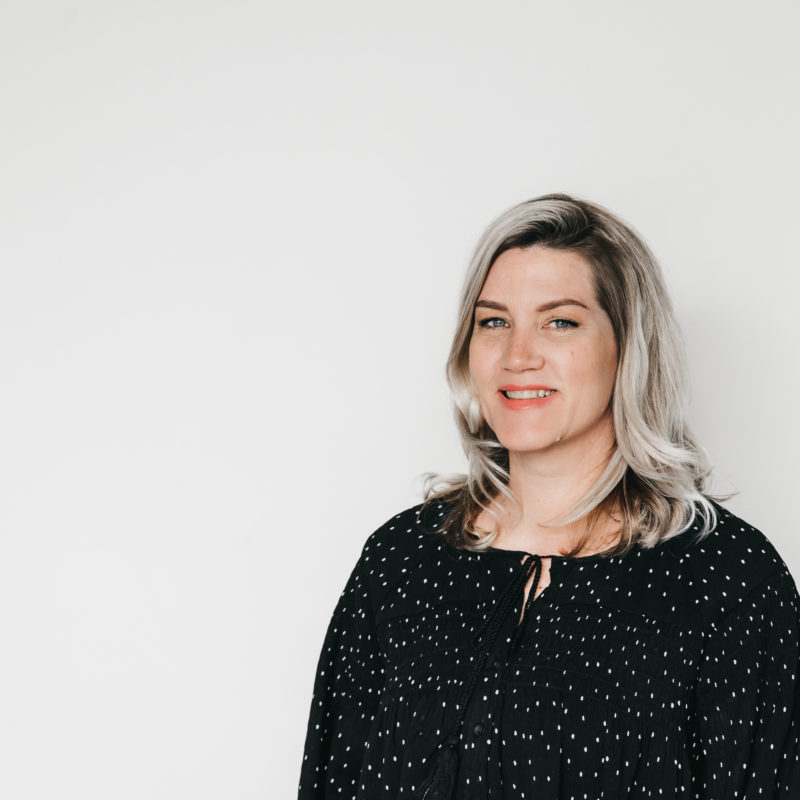 Originally from Arizona, Nicole graduated from Bible College in 1993 where she met and soon after, married Brent Coulter. Nicole loves being a Mom! Nicole has served and functioned in the leadership of Youth and Kids Ministries at The City Church. More recently she had oversight in the design and decoration of our new facility. Her current role is Operations consultant. 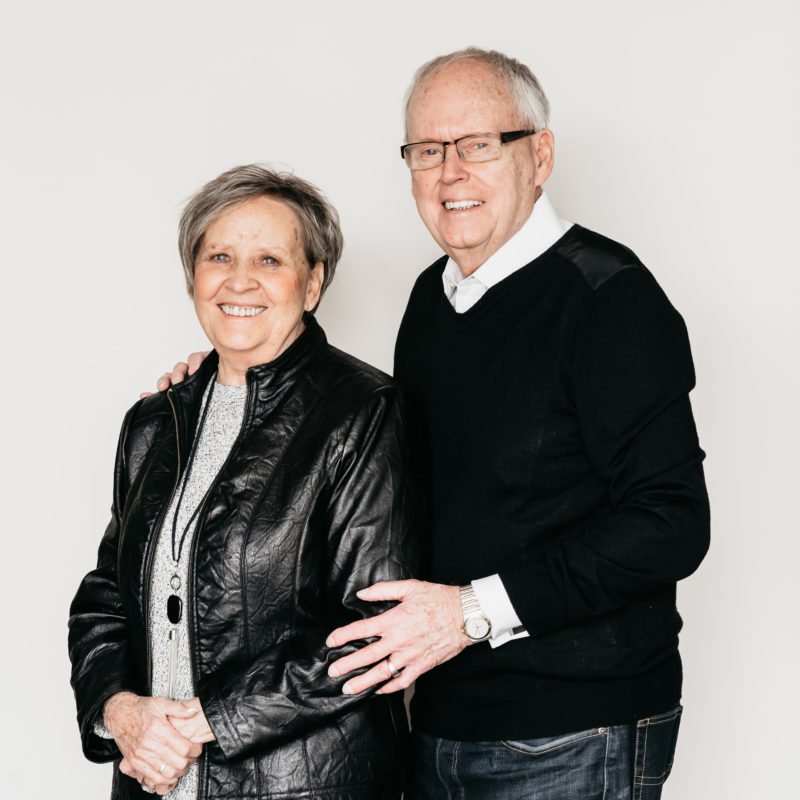 Dr. Earlby Coulter & his wife, Esther, have over fifty years of experience in the ministry, and have been pastoring at The City Church since 1989. Earlby and Esther both graduated from Bible School in 1962, they were married and entered the ministry shortly thereafter. Pastor Coulter has three earned degrees, B.A., M.Div., and a Th.D. Dr. Coulter earned his degrees while working in various roles of full-time ministry. 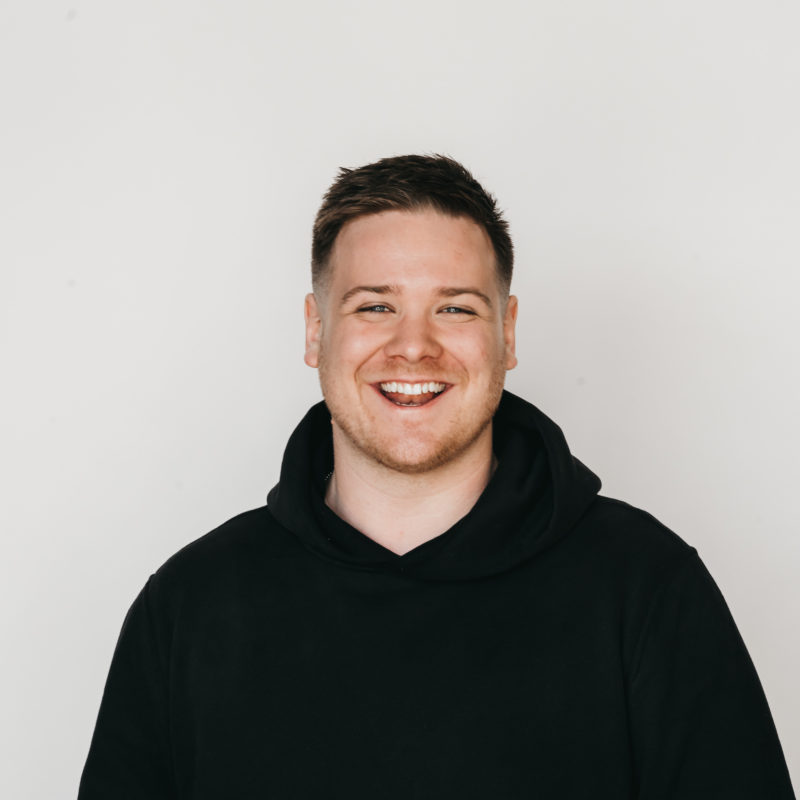 Tyler Fitch recently graduated from Bible College with a degree in Theology. Tyler and his wife Jane currently oversee City Youth which includes Grades 6 through 12. Tyler works in the Graphics department, he also plays guitar and sings on our Worship Team. 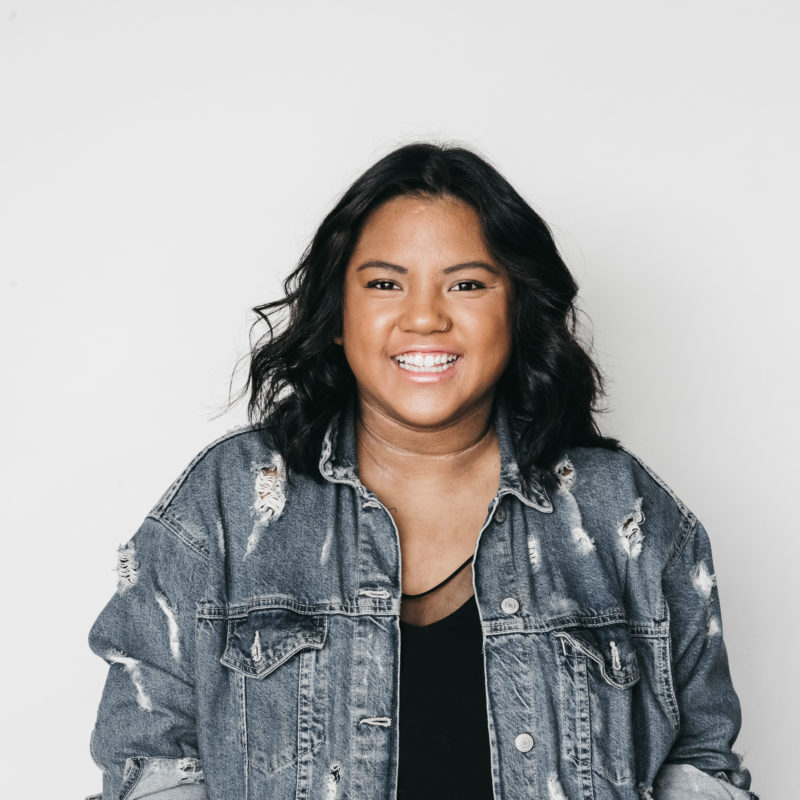 Ellen recently completed her Bachelor of Professional Studies degree from Niagara University after receiving her HBA from the University of Toronto. Ellen currently oversees our Music/Worship Department both for Youth and Adults, and she also assists with the operation of many other areas of church life. 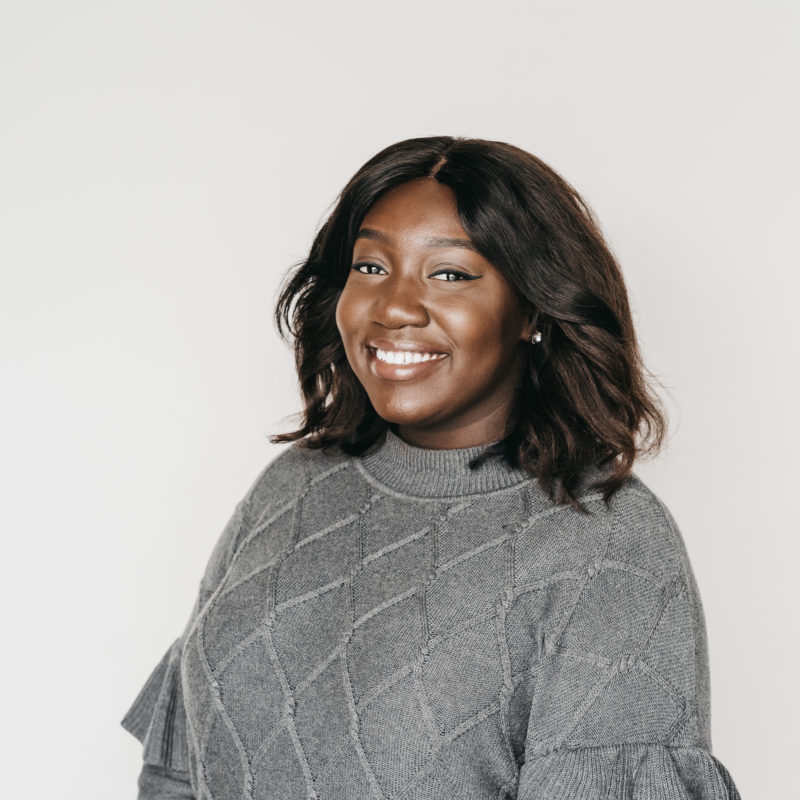 Julianne currently leads our Connections Department. Along with assisting in the coordination of events and managing the day-to-day operations for city groups within our church, Julianne helps connect new visitors and church members to our church’s mission and vision. Julianne is fulfilling her passion of helping people move closer to Jesus through meaningful connection in all aspects of church life. Julianne recently graduated with a master’s degree in disaster and emergency management. 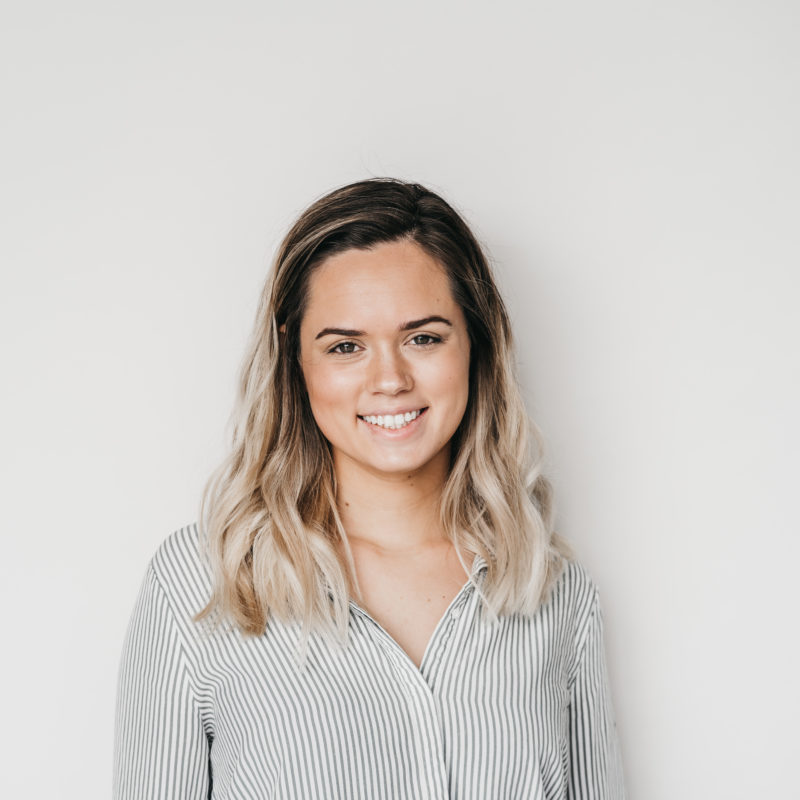 Jane recently graduated from Bible College with an associates degree in Theology. Jane and her husband currently oversee City Youth which includes Grades 6 through 12. Jane serves as our Creative Director. 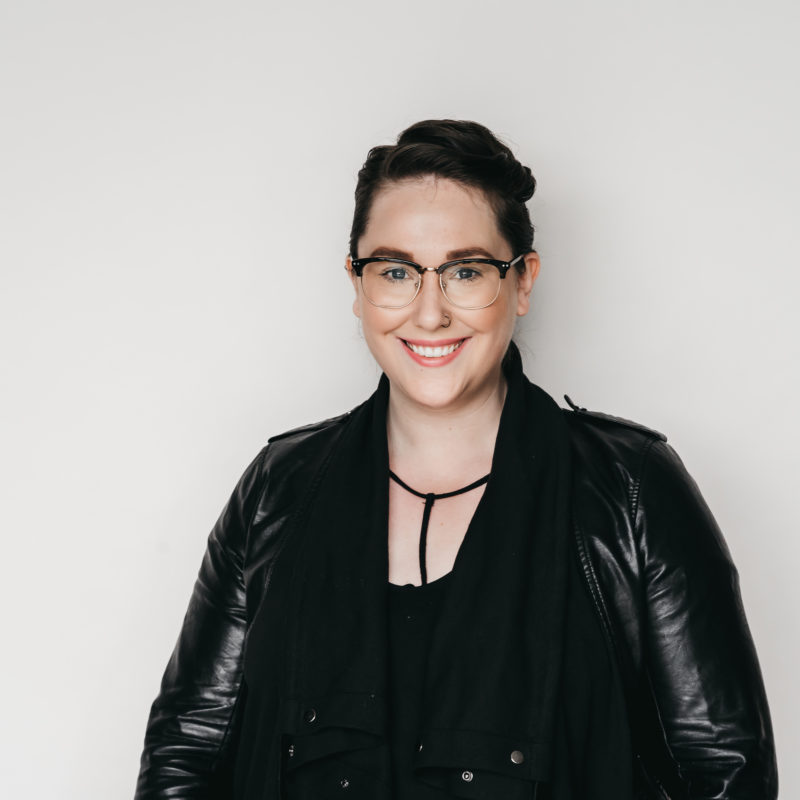 Jessica received her Bachelor of Arts degree from York University in 2008. Jessica currently serves as the Volunteer Coordinator, overseeing and managing all of our volunteer teams. 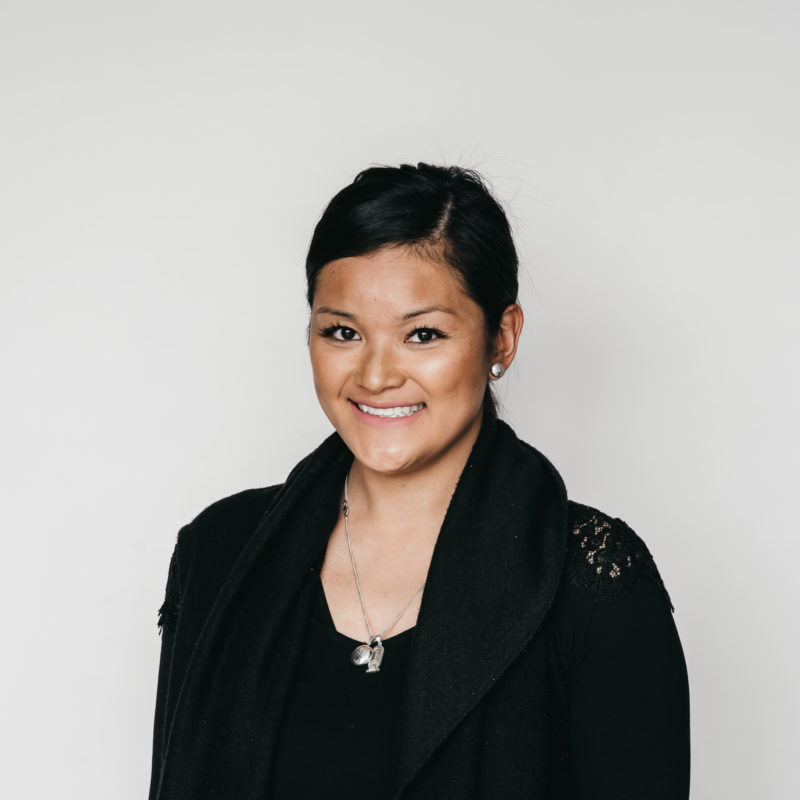 Jen received a Bachelor of Arts and a Bachelors of Education after completing the Concurrent Education Program at University of Windsor. Jen manages and oversees our City Kids programs, ensuring we offer safe and engaging classes for children of all ages. 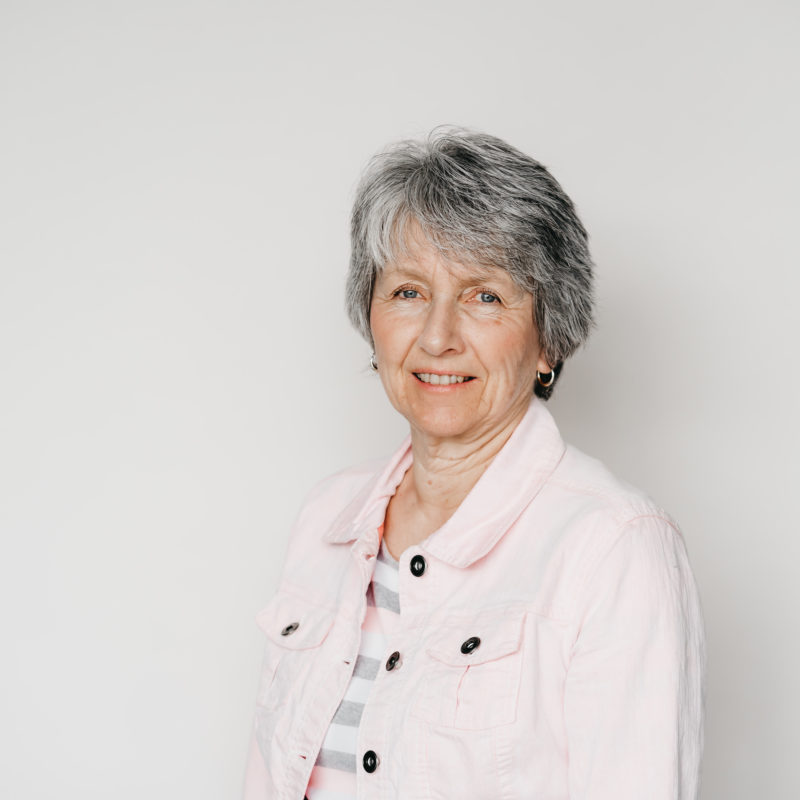 Graduating from Sheridan College in 1973 from the Executive Secretarial Program, Shirley is the Pastoral Assistant to Pastor Earlby Coulter. She came on staff in 1996 and now Shirley organizes and takes care of details for our executive pastors. She also coordinates all Baby Dedications and Weddings at The City Church. 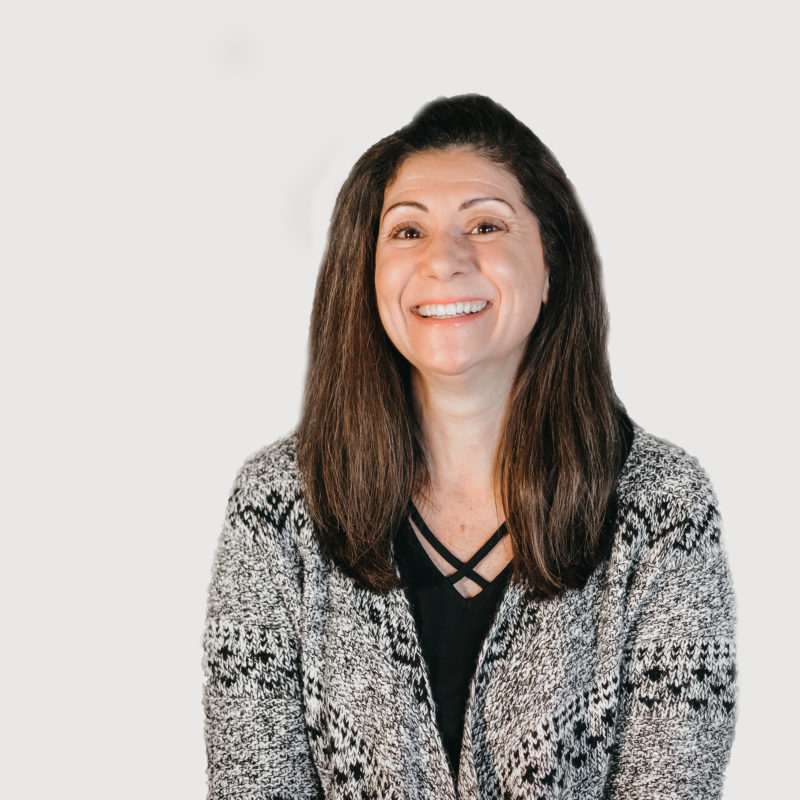 Lee Groen graduated from Fanshawe College in 1981 with an accounting degree. She was hired in 1992, and now currently acts as the accountant for The City Church.

CONNECT WITH US!
Have a question or need more info? Send us an email and one of our team members will be in touch with you soon!